Mike Gomes is a Luso-American Cinematographer Born & Raised in Newark, NJ and based in NYC. 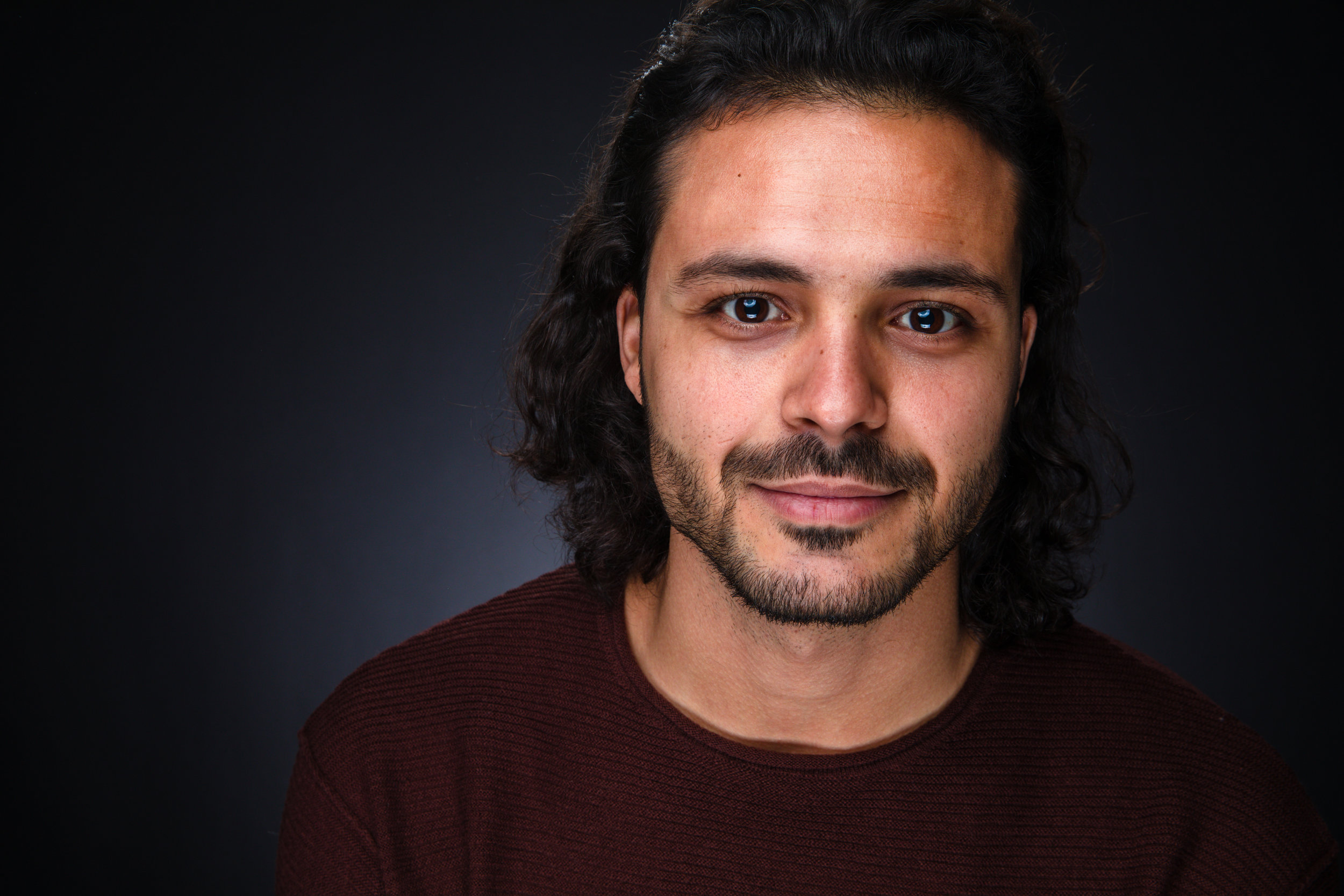 Mike's interest and love for filmmaking came at a very young age & his passion for the craft has led to him shooting all around the world as a cinematographer. His experience is rooted in emotionally compelling stories that extend into documentaries, narrative & commercials as well as music videos. He's a first-Generation american of immigrant parents from Portugal and is a Dual Citizen of the European Union.

He brings a strong sense of energy & passion to his craft as well as on set with the intention of creating a lasting collaborative spirit amongst the team, both behind and in front of camera. Gomes always strives to add a strong sense of humanity & epic scale to the stories he chooses to tell with the goal of creating and capturing compelling images that informs, entertains and inspires.

His debut at the 2021 74th Annual Cannes Film Festival Includes "New Worlds: The Cradle of Civilization", Features Bill Murray, World-Renowned cello Player Jan Vogler & Friends in the "Special Screenings" Category. It's a multi-Camera concert film shot at the Acropolis in Athens Greece that is gorged with everything we love about Bill Murray, about music, from Bach to Astor Piazzolla, gorged with desire for literature, culture and this longing to find each other again after the dark clouds of the pandemic.

As a SXSW alumni, his narrative film, "Lapsis", had its world premiere and was in competition at the SXSW 2020 Film festival. Lapsis was recognized by Variety in "The Best Under-the-Radar Films of 2020" along with Hollywood Reporter & Indiewire. Lapsis was also nominated for Best FIrst Screenplay written by Director Noah Hutton at the indie spirit awards in 2021. Gomes also had his feature-length documentary, "the dwarvenaut", have its world premiere at SXSW 2016 and was acquired for Distribution by Netflix. 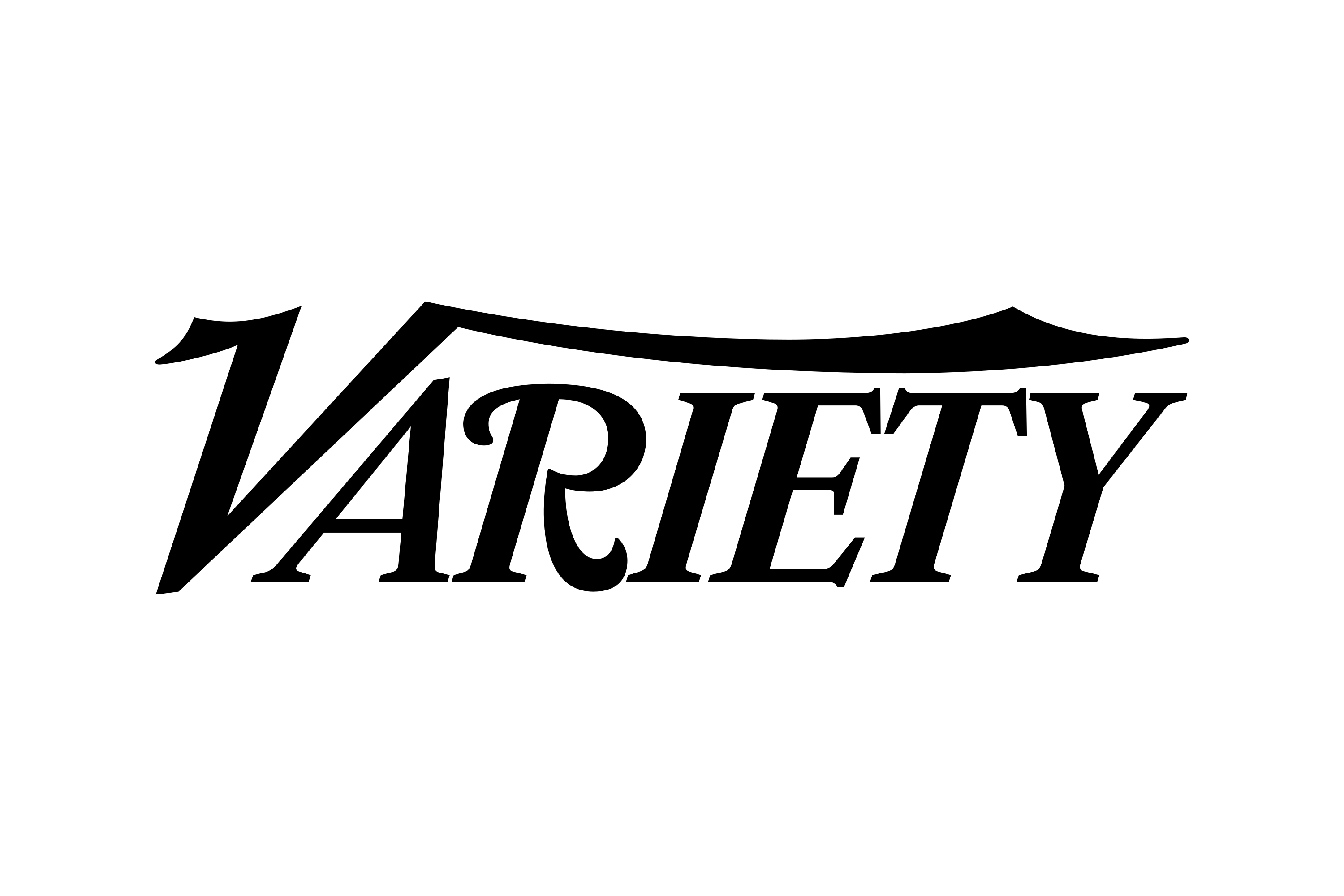 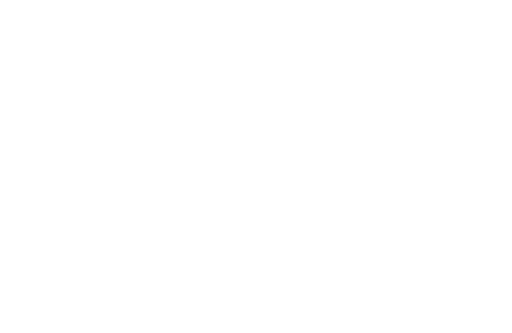 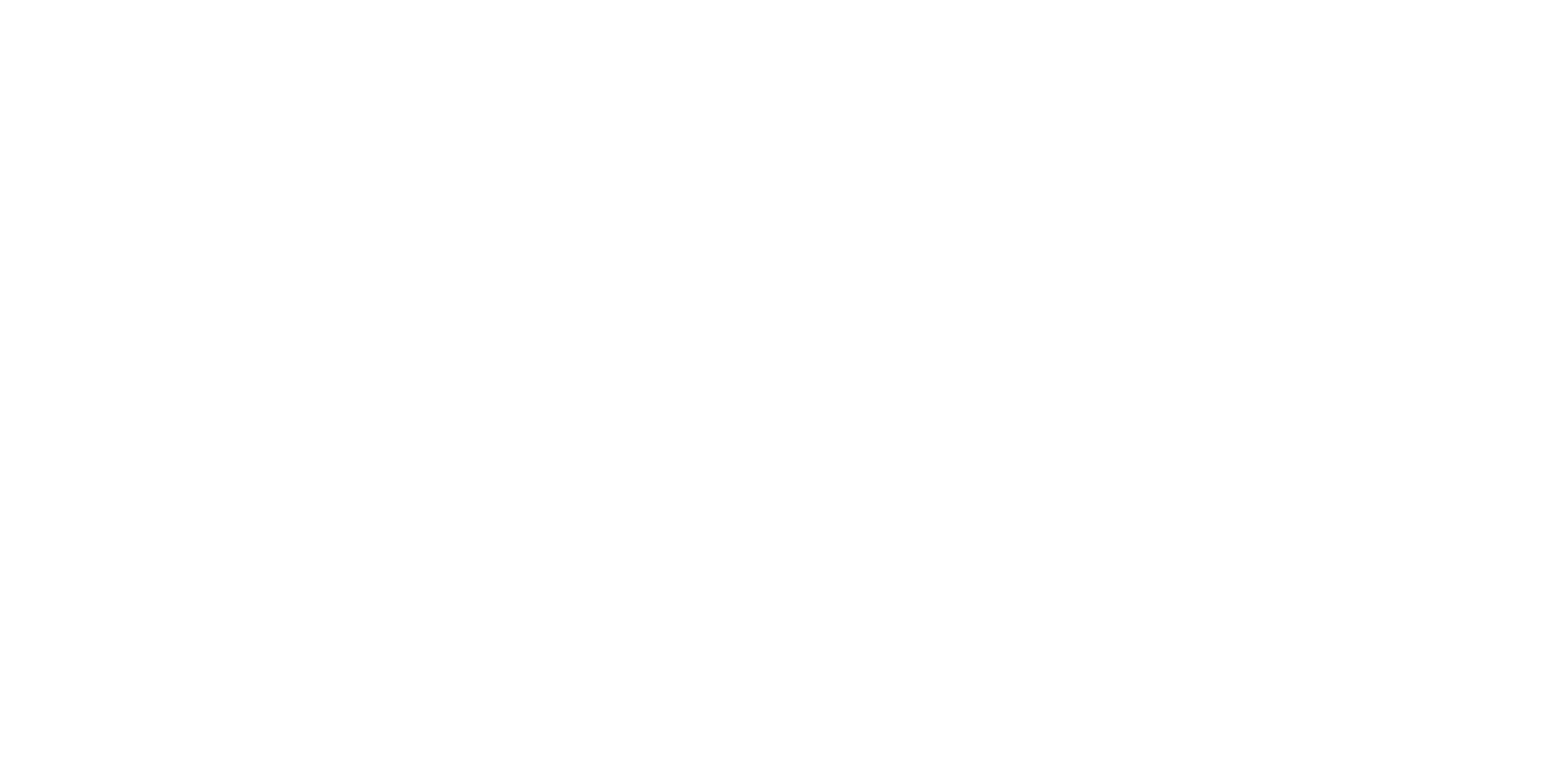